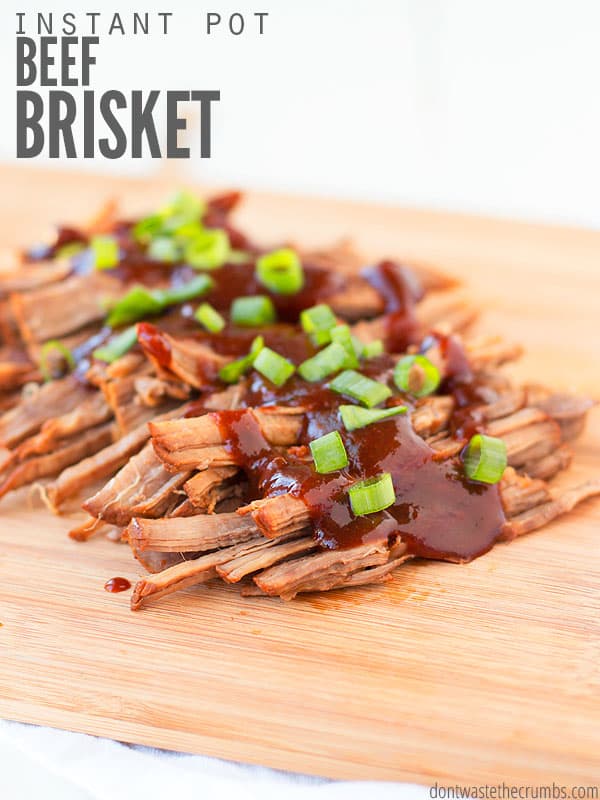 Growing up in Texas (and now living in Georgia by way of California), there are a handful of foods that remind me of “home.” There’s the Mexican route that includes any and all tacos (including the best ground beef taco meat made with my homemade taco seasoning), slow cooker refried beans, cheese enchiladas with homemade red enchilada sauce and slow cooker carnitas that are TO DIE FOR. Then there’s the BBQ route, which includes Instant Pot pulled BBQ chicken on homemade buns (you need those buns!) and our favorite homemade BBQ sauce recipe. Fellow Texans will agree that it’s hard to beat a BBQ brisket sandwich, dripping with BBQ sauce and on a warm toasted bun. Thanks to this Instant Pot beef brisket recipe, I can re-create those amazing sandwiches without driving across three states! Ever since I bought the Instant Pot, I’ve been using to make my life easier. I use it to make big batches of brown rice and dried beans (they’re cheaper than canned by the way – here’s the math) and chicken stock and oatmeal I even use the Instant Pot to cook a whole chicken in 35 minutes (hands off!). Speaking of the Instant Pot….

I own this 8 quart DUO model for my family of 4 and I’m SO GLAD I got the bigger size! 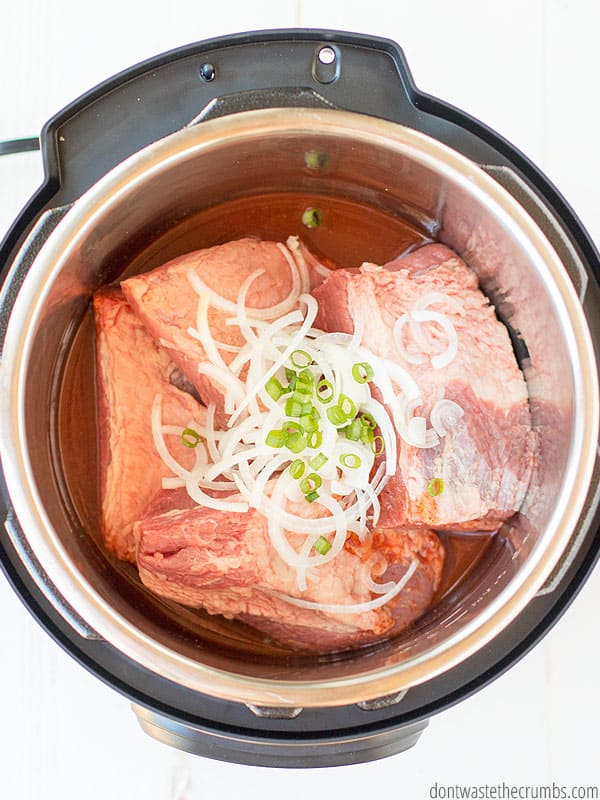 The fact that I used my Instant Pot to make this beef brisket recipe was a complete accident.

Oops. When my husband asked me at 3pm or so what was for dinner (figuring he saw the brisket in the sink and wondered why it wasn’t cooking), I sheepishly told him that I wasn’t sure… that I WAS going to make slow cooker beef brisket, but that I forgot to put it in the slow cooker that morning. “Why don’t you just use the Instant Pot?” he said. GENIUS! Thanks for the idea honey! I looked up a few recipes to gauge how long to cook it for, was a bit upset that many beef brisket recipes said to marinade the meat overnight (WAAAAAY too late for that) and even more upset that some said to marinade for 30 minutes (really?! Like 30 minutes is going to do any good for a 3-4 lb hunk of meat.) Most recipes also called for ingredients I didn’t have or wasn’t sure I would even want to have on hand… meat tenderizer? Xanthum gum? Chicken base? Garlic puree? Barbecue seasoning? Instead of figuring out what all these things are (and whether or not they’re healthy), I used what I had on hand: homemade BBQ sauce. The results was incredibly tender Instant Pot beef brisket that gave a traditionally smoked-all-day brisket a run for its money! 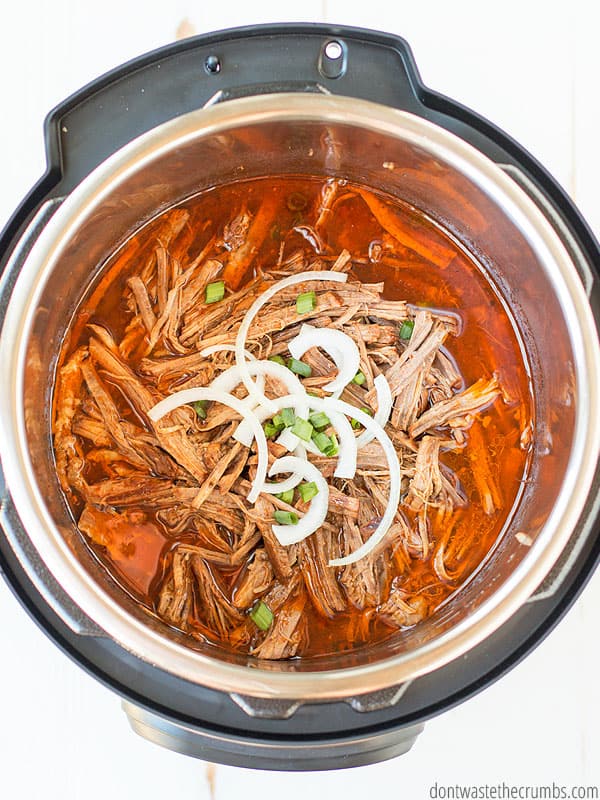 It’s hard to call this beef brisket recipe an actual recipe when you only need two ingredients (plus water), but I know many of you like to have the whole process spelled out for them. Plus, there’s a TON of flexibility in this recipe too, giving you room to use what you have and save a trip to the grocery store.

Obviously, I think my homemade BBQ sauce is pretty stinkin’ amazing. It’s the only BBQ sauce we eat! We finished the Whole30 not too long ago, so I skipped the brown sugar in this batch and used honey instead. Plus I reduced it to just ½ cup instead of a full cup. The sauce is definitely tangy, but we like the substitution! It only takes about 15 minutes to make homemade BBQ sauce, but you can substitute with any other BBQ sauce you might have. You only need ½ cup for this beef brisket recipe, but if you have none at all, here’s a good seasoning to use instead

My recipe calls for water because it’s cheap and easy, but you can up the flavor profile by substituting with apple juice, orange juice, beer, wine or any other beverage. I even made a pseudo juice using 2 Tablespoons applesauce and water! You only need ½ cup, so my advice would be to NOT purchase a separate liquid for this recipe, but to use up anything you might have lingering in the fridge.

The first time we made this beef brisket recipe we used a massive 5-6 lb cut of meat from Costco. It was AWESOME. The second time we used a 3-4 lb cut of meat from Kroger. It was good, but you could tell that the cut wasn’t as good at the Costco version. If you have a Costco membership, I recommend buying your meat there and either cutting it in half when you get home (freezing the other half for later), OR cooking the whole thing and freezing the cooked meat for later. You can also cook the whole thing and eat BBQ beef brisket all week long like we did. I won’t judge. If you don’t have a Costco membership but are considering one, here’s why we think it’s worth it. If you don’t have a Costco membership and have no desire to get one, or there isn’t one in your area, I recommend marinating your meat overnight for best results. (Butcher Box also has beef brisket cuts available. Although I have not tried their brisket, I’ve been very impressed with their meat quality and service!) I know, I know – told you that I didn’t have time for that. And usually, I don’t! But if you’re buying brisket just for this recipe, then put it in a large gallon resealable bag RIGHT THIS SECOND with ¼ cup apple cider vinegar and a few pinches of salt and pepper so you don’t forget. You can either freeze it that way, or let it sit until you’re ready to make dinner. Your call, but that little bit of vinegar will help to tenderize the meat before you cook it in the Instant Pot. 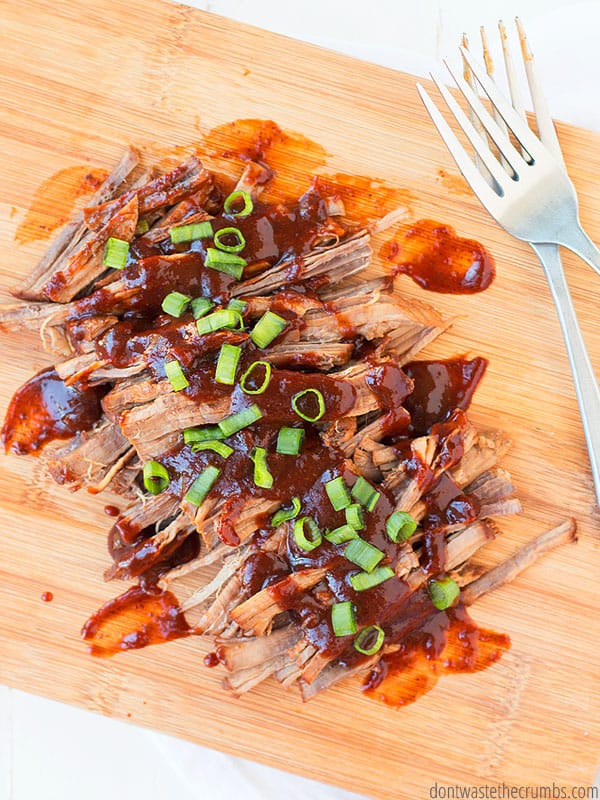 Once the Instant Pot beef brisket is done, you can either slice it or shred it. I chose to shred it this go around because I feel like it stretches better (that’s one of the tricks to stretching your meat at home and making it last). If you slice it, slice AGAINST the grain, which means to not slice the same way the grain is going. You might have small slices on the ends, but slicing against the grain is how you get tender pieces of meat! No matter which way you choose, you can’t go wrong layering it up between a homemade bun or tucked inside big leaves of boston lettuce or stuffed inside homemade tortillas and layered with cilantro lime coleslaw (and extra lime crema!). Leftovers freeze great with a little bit of the cooking liquid too!

The search for high-quality meat ends here. Amazing taste. Humanely raised. Delivered to your door. Sign up today and get ribeyes, drumsticks, and burgers FREE in your first box. Click this link to claim the offer! 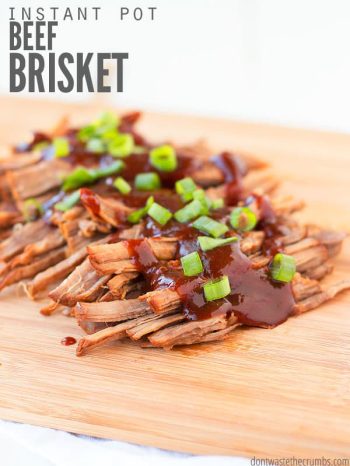 Do you have a favorite meal that reminds you of “home?” Share what that is AND where you’re from in the comments below! 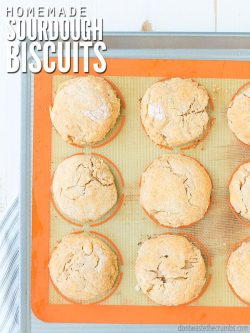 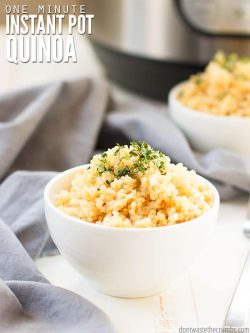 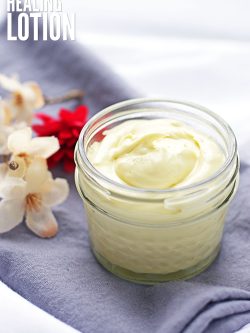