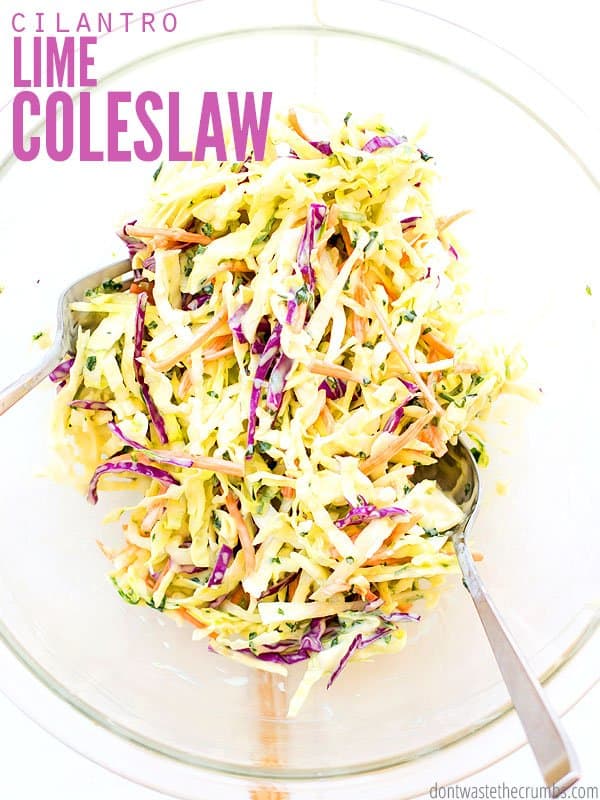 My husband LOVES tacos. Whether it Instant Pot whole chicken or slow cooker carnitas, homemade flour tortillas or homemade corn tortillas – he doesn’t care. Wrap it up and call it dinner!

For the rest of us though, we sometimes get bored with the toppings…

Thanks to cilantro lime coleslaw though, that’s not happening anytime soon!

You see, when I first launched my signature course Grocery Budget Bootcamp, I was pretty much glued to the computer for the entire week. Between answering questions and making sure everything was working, I was incredibly busy!

But I had planned ahead and talked to the husband… would it be okay if I made a big batch of slow cooker carnitas at the start of the week and we just eat leftovers each night?

He – and BOTH KIDS – pumped fists in the air as they excitedly said yes!

The first couple nights were fine… the awesomeness of tacos hadn’t worn off. But by day 3, even I was getting tired of the same thing. 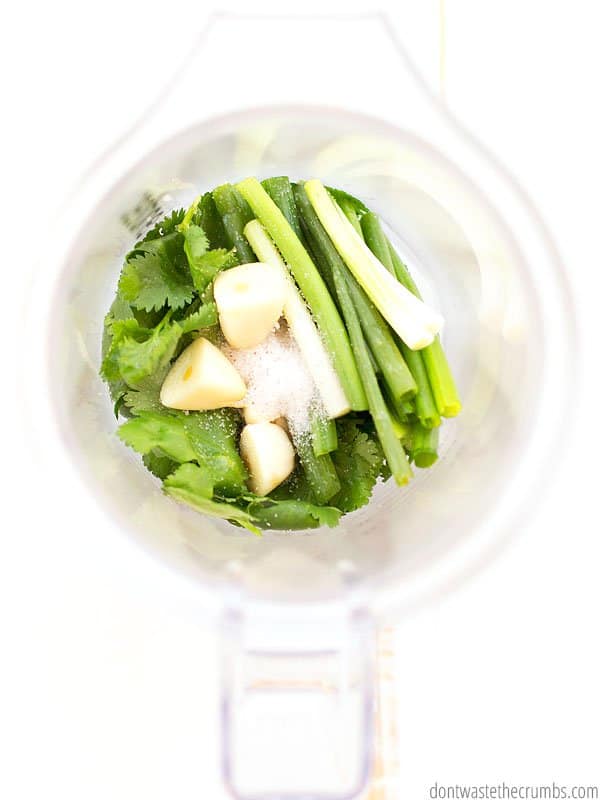 In our house, we have a couple different variations for taco night:

After having these a few times, we added cilantro lime coleslaw to the mix – along with coconut rice and homemade Frank’s hot sauce – and we call these tacos Baja style.

Now we could eat tacos for days!! (which we did!!) 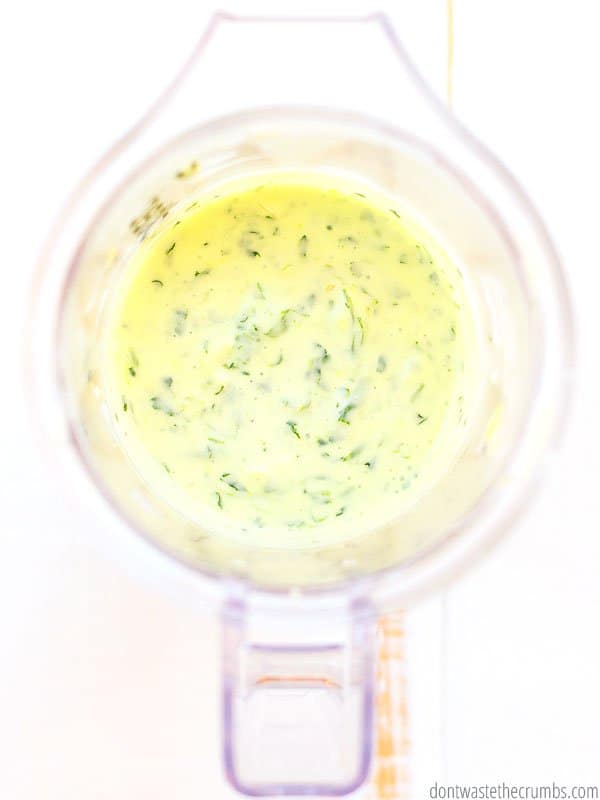 The recipe for cilantro lime coleslaw is incredibly basic, and incredibly flexible.

I used mostly green cabbage, with a little bit of red cabbage just for color. Honestly, pick whatever cabbage works for your budget and/or is on sale.

Napa cabbage is SO good, and great for those who typically don’t like cabbage in general.

Bok choy is also in the cabbage family. I haven’t tried it in this recipe, but if you like bok choy, I’m sure you won’t go wrong.

You can see that I added julienne carrots to my version, partly for color, but also because making cilantro lime coleslaw is an easy way to get the kids to eat more vegetables.

You can add julienne broccoli stems, which is a GREAT way to use those stems up if you tend to favor the florets.

You can also add shaved Brussels sprouts too, like I did in the Costco-copycat Sweet Kale Salad.

Or if the budget is tight and all you can swing is green cabbage, go for it! 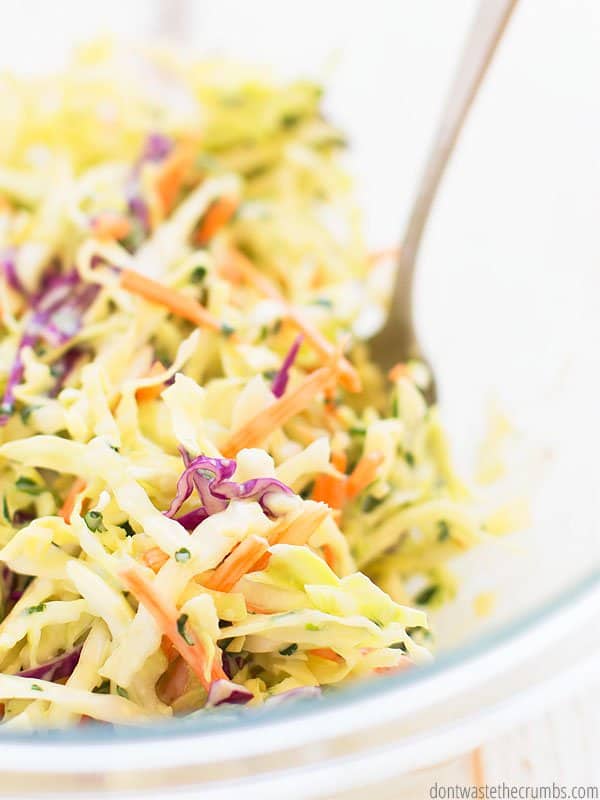 It’s hard to attribute the flavor of this cilantro lime coleslaw to just one ingredient, so you’re going to have to trust me when I say everything together makes this amazing. Kind of like Thai peanut sauce.

With that said though, you still have substitution options: 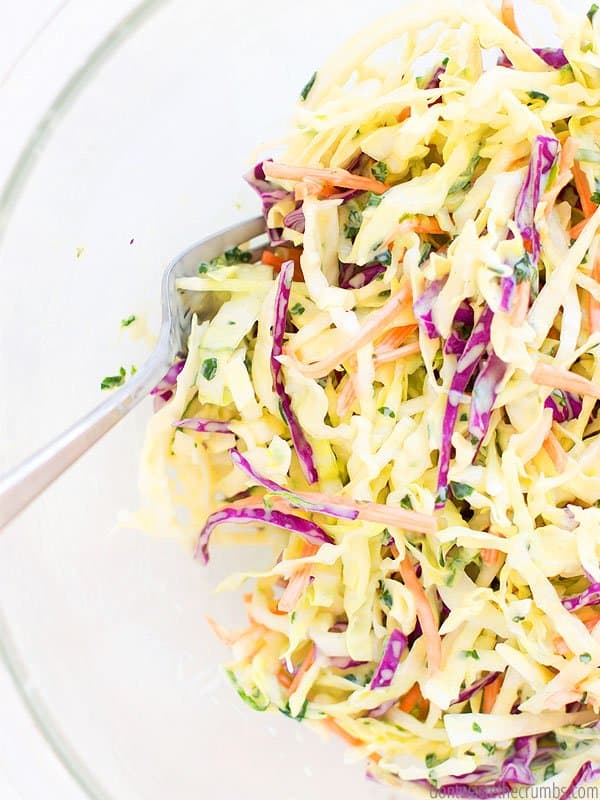 If you’re not a fan of tacos, we can still be friends. And there’s plenty of other ways to use cilantro lime coleslaw!

Got leftover coleslaw? This keeps really well for several days in the fridge. I usually add salt and pepper and serve it as a veggie side dish for whatever else we’re having this week (besides tacos!). 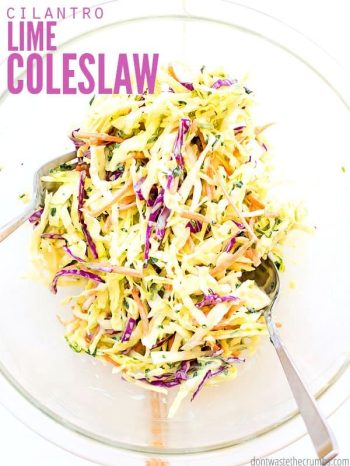 We love creamy cilantro lime coleslaw with our tacos, but it’s really good on sandwiches too! If there’s no mayo, use yogurt, or it can be used as a vinaigrette slaw too. Add jalapeno for a kick, or switch up the citrus for a new flavor! Can be made ahead of time and it’s still great the next day!

What type of toppings do you like on your tacos and sandwiches? Think you’ll give cilantro lime coleslaw a shot? Leave your ideas in the comments below! 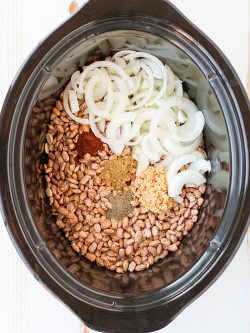 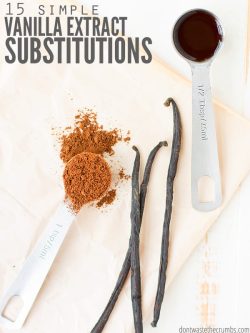 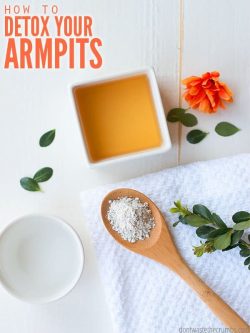 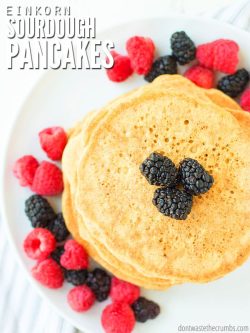