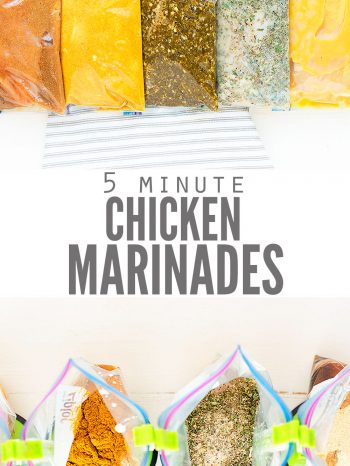 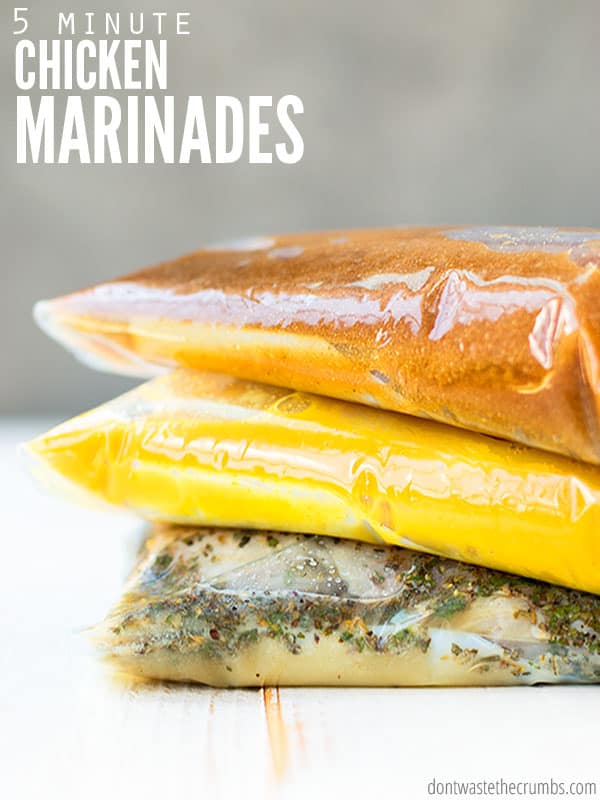 Do you ever grill chicken and get excited for that hot off the grill, charcoal flavor?

Except when you take a bite, you’re met with dry and bland chicken?

This has happened to me more often than I care to admit. And I’m disappointed when I know that if I made Instant Pot honey garlic chicken or an oven-roasted whole chicken, dinner would have been delicious.

There are two secrets to amazing chicken: 1) marinade ahead of time, and 2) choosing the RIGHT marinade.

Thankfully, you can make a delicious chicken marinade using what you already have in the pantry!

I think I’ve only ever bought a chicken marinade once when my family and I were doing the Whole30. Halfway into the challenge, we felt like the same thing every night. We were desperate for a different flavor to add to our meals!

(Note: I bought this Primal Kitchen marinade and it was good, but pricey. I bought one because Kroger sent me a coupon, and again, we were desperate to try something different! Thrive Market has compliant marinades for about the same price, which is great if you don’t have a health food store locally.)

Growing up, my dad used to marinade chicken in whatever we happened to have in the kitchen at the time. That’s still my goal, since using what we already have will save us a trip to the store AND save us money. We’ll use what we already paid for and we’re not spending money on more ingredients! 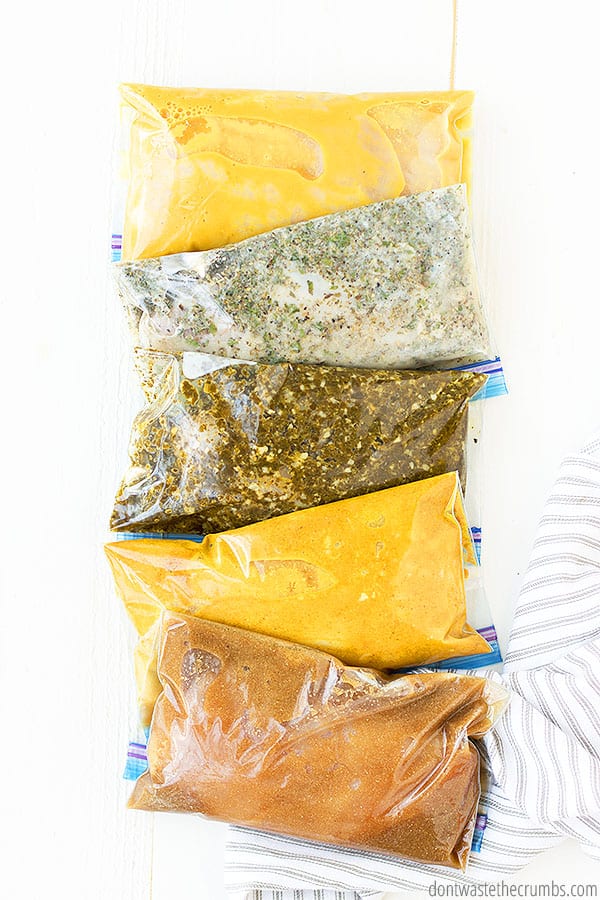 The key is knowing how to create a good chicken marinade recipe based on what you have.

Lucky for you, I found a “formula” that seems to do the trick every time:

What makes this chicken marinade formula even better is that you only have to remember number one (1). 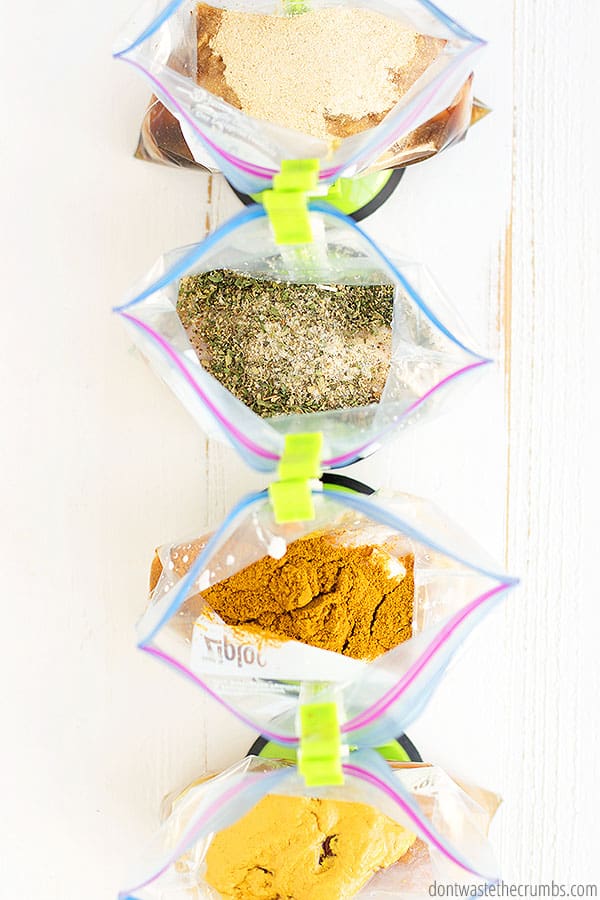 For every ONE POUND, you need:

For example, one of my favorite chicken marinades is simply olive oil, honey, soy sauce (and maybe some garlic). If I were going to marinade ONE POUND of chicken breast, I would put the chicken into a bag or container and add: 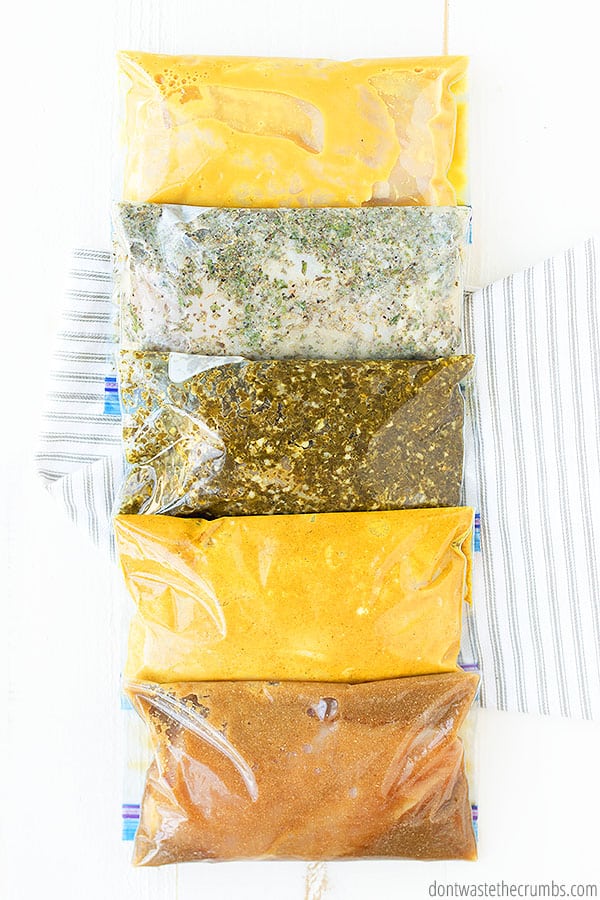 Here’s another example. Let’s say I have some pineapple juice in the fridge, leftover from making healthy Hawaiian roll copycat dinner rolls, that needs to get used up. Here’s how we can turn that into a chicken marinade:

It’s important to consider how much salt you’re using in a chicken marinade recipe. We want to use some salt in order to tenderize and flavor the meat. However, we don’t want to use so much salt that the meat itself tastes salty.

Here are the general rules of thumb I follow:

Once I learned this formula and opened my pantry, I thought of MANY chicken marinade recipes using ingredients I already have!

Here are a few flavor combinations that I came up with:

Tip: Everything ends up in the same Ziploc bag or mixing bowl when you make marinades, so save yourself time and dishes by not rinsing out the measuring spoons! 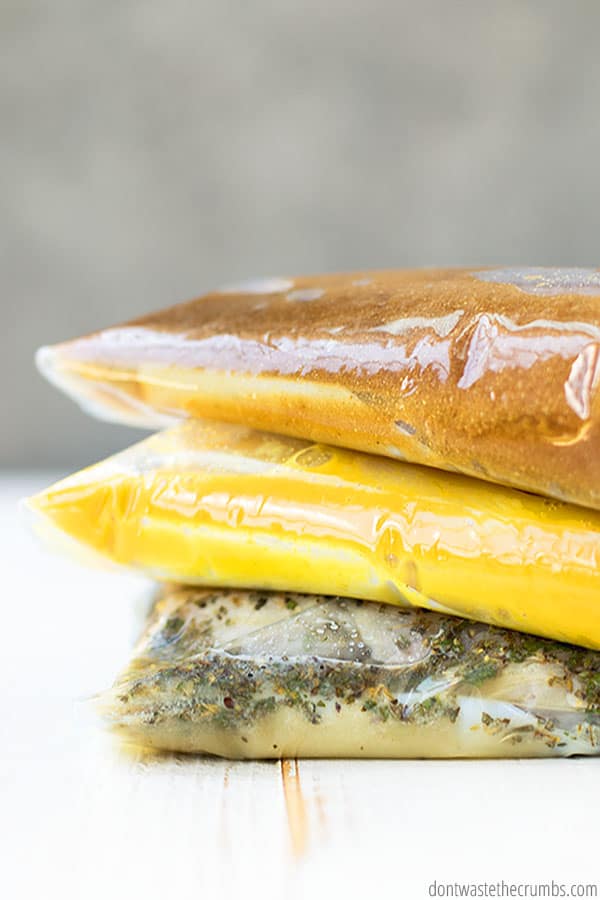 Do you really need so much liquid in a chicken marinade recipe?

Yes, you do. It’s important that you pour marinade to thoroughly cover the chicken with liquid in order for the marinade to impart flavor to the meat.

Can I reuse chicken marinade? I’d hate to throw it away!

According to the FDA, you CAN reuse marinade if you boil it first. However, it’s probably best that you reserve some marinade to use as a sauce instead.

How long should I marinade chicken?

You want to marinate chicken for at least 30 minutes to one hour, but I like to marinade closer to 4-6 hours.

Can you marinade chicken overnight?

Yes! Store the chicken covered in the fridge. If you choose this method, you might want to use a weaker acid, like rice wine vinegar or honey, rather than a strong acid.

Will this chicken marinade work for a whole chicken, chicken thighs, chicken legs, and/or chicken wings?

Yes! I specifically mention chicken breasts because those are the hardest to grill properly, but these chicken marinade recipes will work for any cuts of chicken.

How do I marinade chicken specifically for grilling, for the bbq, for the rotisserie, for the oven, and for frying?

Should I add brown sugar to the chicken marinade?

No. If you want a sweeter flavor in your meat, choose a marinade that has honey or maple syrup. Remember that these natural sweeteners will cook and create a glaze on your chicken!

How long do I cook the marinaded chicken?

Whether you use high heat or low heat, the chicken should be cooked to an internal temperature of 160 degrees.

Do you have a favorite chicken marinade that I haven’t mentioned? I’d love to hear what you’ve been cooking! Leave your ideas and suggestions in the comments below! 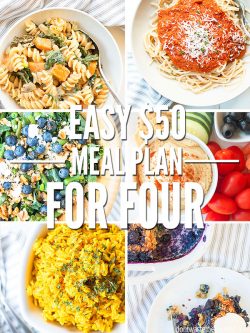 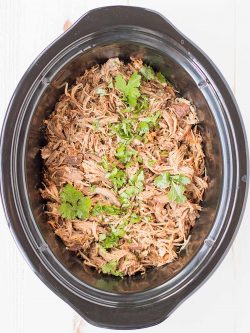 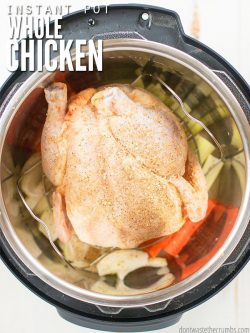 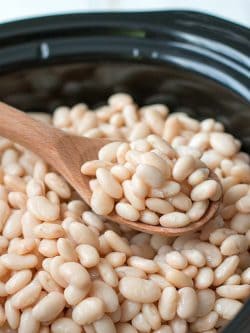