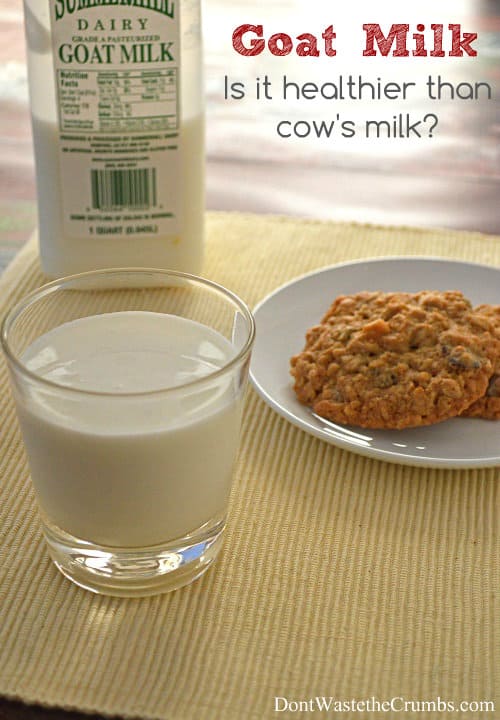 I want a goat.

Mr. Crumbs says no.  And we don’t have much of a yard, so that’s an issue too.  Unless the neighborhood kids won’t mind our goat grazing at their park.

But I don’t think that will work.

And they’re smaller than cows.

MUCH smaller than cows.

There are other reasons why I want a goat too.  Did you know that you can make goat soap?  Did you know it was naturally homogenized by the goat’s digestive system?  Now THAT would solve my grass-fed organic milk vs. non-homogenized milk at Trader Joe’s dilemma.

There are plenty other interesting facts about goat milk too, which leads me to think that it very well might be healthier than cow’s milk…

Goat milk has smaller fat particles and more medium chain fatty acids, and together this means a quicker and easier digestion process.  For example, goat milk can be digested in as little as 20 minutes where cow’s milk can take anywhere from two to 24 hours.  The quicker digestion process prevents the milk from fermenting or causing a imbalance in liquids in our cell walls.

Goat milk contains about 10% less lactose (milk sugar) than cow’s milk and a lot less casein, which is the protein that most people have issues digesting.

3.  It’s better for the immune system.

Goat milk does not produce mucus in the body like cow’s milk so it won’t stimulate conditions like asthma.  It also won’t trigger the body’s defense mechanism during digestion.  Goat milk is also rich in selenium (with 27% more than cow’s milk), which is required for proper immune function.

The amount of minerals in goat milk is much like cow’s milk, but goat’s milk contains more calcium, more protein, more Vitamin B6, more Vitamin A, more potassium, more niacin and more copper.

Prairie View A&M published a study in the Journal of Dairy Science that found goat milk to be more effective at balancing the pH level in the digestive system than antacids.  Goat milk is also recommended to be consumed regularly to treat stomach ulcers.

The nutrient make-up of goat’s milk is closer to human milk than cow’s milk, which makes it a great option when introducing animal milk to still growing tummies and digestive systems.  Also, goat’s milk is alkaline (higher in pH) and more in line with the natural pH level of mother’s milk at 7.4.  Cow’s milk is acidic (lower in pH) and measures anywhere from 6.7 to 6.5 on the pH scale.

Because goat milk has not been commercialized like cow’s milk has, most goat farms don’t use any artificial hormones, antibiotics or contaminants on the animals.  This means there’s a much less chance of toxic and harmful chemicals being found in goat’s milk.

In fact, there’s TONS of articles out there that describe the awesomeness of goat milk.  There’s so much “good” stuff that the only “bad” that I can find is that some people don’t like the taste.  But honestly, I couldn’t tell the difference.  We bought a quart of goat’s milk from Trader Joe’s and both kids and I had a glass when we got home.  Three thumbs up with two of those thumbs asking for seconds!

I myself only have one big bone to pick with goat milk:  the cost.

Seriously, unless you own a grass-grazing goat, this stuff is expensive.  I paid $3.49 for one quart.  That would add up to almost $14 for one gallon, and that’s not even fresh from a farm!  The only way around it would be to find someone local who is a) willing to sell their milk, and b) willing to sell it for less than $14/gallon.

Convince Mr. Crumbs to let me have a goat.

What about you – have you tried goat’s milk before or heard of it’s benefits? 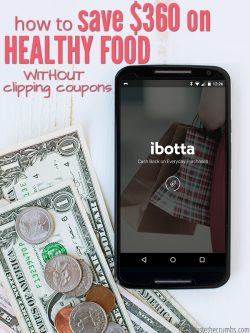 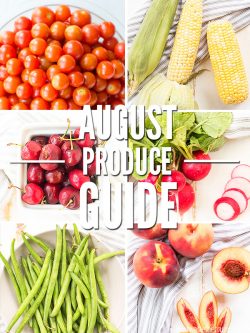 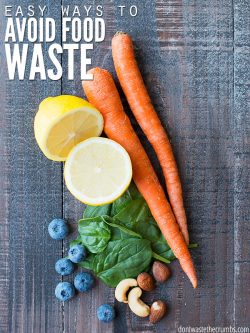 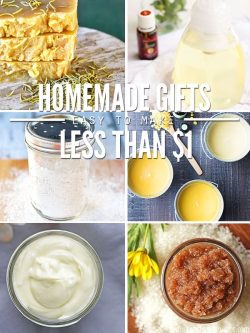