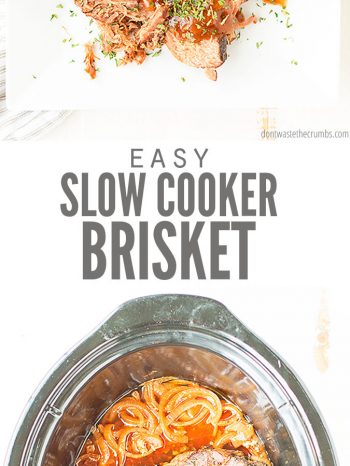 This easy Slow Cooker Brisket comes out so tender and juicy. Hands-free recipe, simmers in tangy homemade BBQ sauce, and can even be doubled or tripled! Perfect for batch cooking, or serving a group!

I grew up in Texas, where cast iron skillet corn bread and beef brisket with extra BBQ sauce is an everyday thing.

Of course, I didn’t realize how much I enjoyed brisket until I moved to California… and then Georgia… and realized that few restaurants had brisket on their menu.

So I went out to find an awesome beef brisket recipe that reminded me of what I had growing up, with one small exception – I wasn’t going to stand at the grill for hours!

The first time I made this easy slow cooker brisket, I fell in love –

Ingredients for my Slow Cooker Brisket Recipe with BBQ Sauce

The ingredients for my slow cooker brisket recipe are staples you’ll find in almost any pantry:

Beef brisket is NOT a cheap cut of meat, so I generally swap it out for chuck roast.

Chuck roast is much more affordable, plus it’s usually cut into a 3 pound roast… unlike brisket, which I couldn’t find for under 14 pounds!

Obviously the brisket won’t be EXACT, but if you’re going to shred it or even roughly slice the meat, you won’t even notice the difference with a chuck roast.

Do you have to brown beef before putting it in a slow cooker?

Why is my brisket tough in the slow cooker?

There’s always a chance meat will come out tough, thanks to tendons and such in the animal. However, your meat will more than likely soften if you cook it on LOW for a longer period of time. If you try to rush the brisket, you run the chance of it turning out tough.

What to serve with this beef brisket recipe slow cooker? 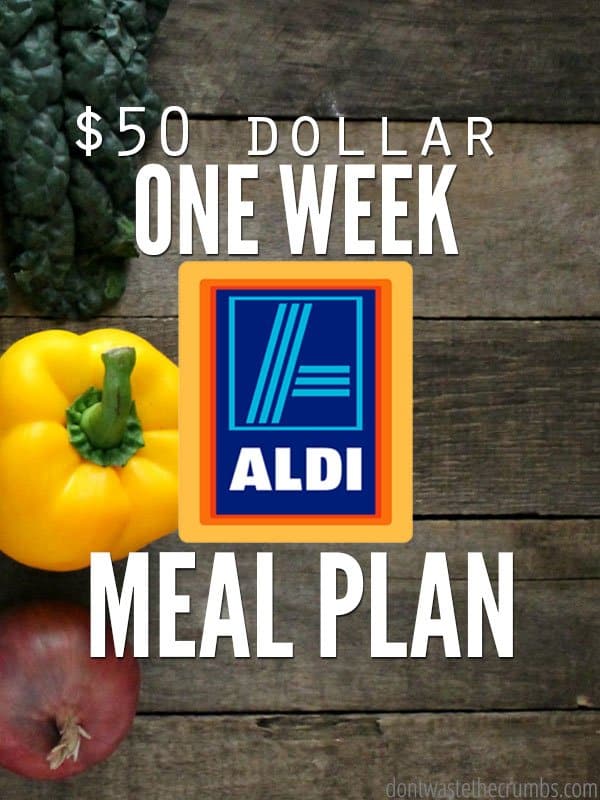 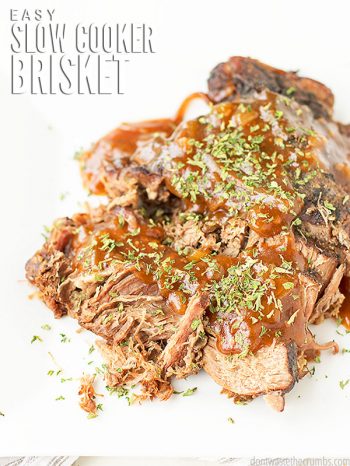 This easy Slow Cooker Brisket comes out so tender and juicy. Hands-free recipe, simmers in tangy homemade BBQ sauce, and can even be doubled or tripled! Perfect for batch cooking, or serving a group! 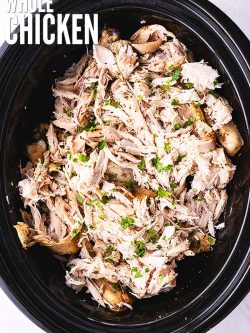 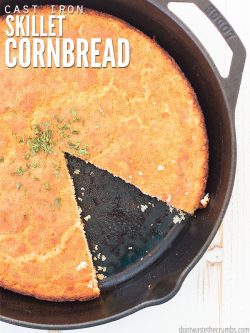 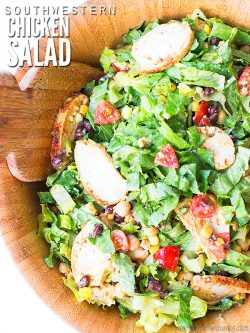 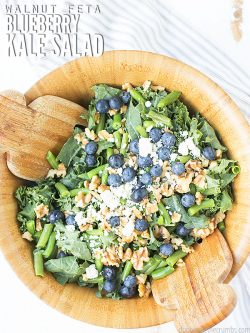