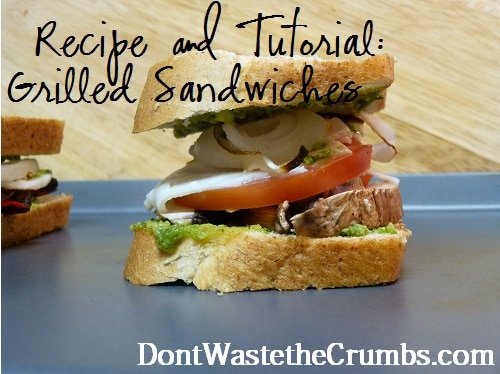 We eat grilled sandwiches at least once every two weeks.  Sometimes twice, depending on how much comfort Mr. Crumbs is needed from his food after the work week.  Because really, what can be more comforting than fresh bread that’s been grilled with butter?

Last month we switched out the pesto on one slice for spinach and artichoke Boursin cheese.  We topped with roasted red bell peppers, sliced portabella mushrooms, white onions and fresh mozzarella cheese.

The best sandwich though was one of our firsts, and it was the back-up plan when 4pm came and I had forgotten to thaw meat for the night’s dinner.  We raided the fridge and used  leftover prime rib, sliced super thin.  Each piece of bread was smeared with garlic butter and the beef was topped with sautéed onion and provolone cheese.  The fact that we used freshly baked buttermilk potato bread is what sealed the deal.

I love the simplicity of the meal.  Using food we already have to create a completely different dinner masterpiece is much more fun than re-heating plastic containers.

Mr. Crumbs likes how “a sandwich” can be so tasty and so satisfying at the same time.  Sandwiches were another no-no when we first got married, but the man can’t resist prime rib, no matter how it’s served.

My son likes it when I slice apples or pears really thin and grill those inside the sandwich with the cheese.  He asked for banana one time, but I veto’d that idea.  Maybe with a hazelnut spread for breakfast…

My daughter likes them because of the butter (it’s Kerrygold).  She’s a smart one. 😉

Grilled sandwiches are a delicious and frugal addition to your real food menus, especially when they’re made without processed ingredients like lunch meat and wanna-be cheese.  Make them as fancy or as simple as you’d like!  We actually make these often with company, serving sides of roasted sweet potato fries and broccoli salad – neither of which caused us to hover over the stove.  Creating different combinations using what we already have on hand allows everyone to try a little of this and a little of that.  And of course, you can never go wrong with homemade bread. 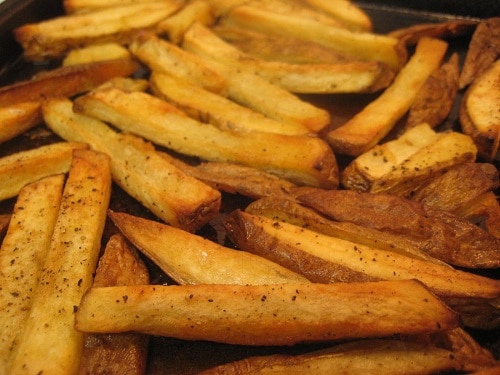 Add grilled sandwiches to your real food menus this week – you won’t regret it.  You don’t need fancy schmancy equipment either.  Got a skillet and a heavy baking dish?  That’ll do it.  All you need now is some inspiration.  Allow me to help. 😉

Create Your Own Ideas: 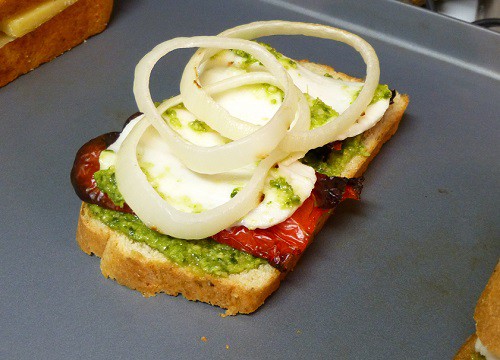 Grilled Parmesan:  smear of garlic butter with a sprinkle of parmesan cheese, breaded eggplant or breaded thin chicken breast, fresh mozzarella cheese and serve with hearty spaghetti sauce on the side for dipping

BBQ:  smear of garlic butter, thinly sliced tri-tip with provolone on homemade buns, served with homemade bbq sauce on the side

The Method:  How to Make Grilled Sandwiches

2.  Slice your bread and smear butter on one side of both slices.

3.  Place the bread, buttered side down, on a plate and spread your choice of smear on each side.

4.  Layer your topping on one side so that the smaller pieces (like chopped olives or mushrooms) are on a smear and a heavier topping (cheese, meat or a thickly sliced vegetable) is on top.  This prevents your smaller toppings from falling out.

6.  Lay a glass 8×8 dish on your sandwich if using a skillet, or a larger glass 9×13 dish on up to four sandwiches if using a griddle.  Press down lightly.  Let the weight of the glass dish press down on the sandwich and cook for 3-5 minutes, or until the bread is medium golden brown. 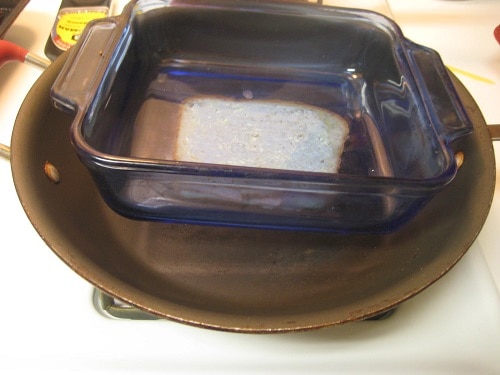 7.  Carefully take off the dish and flip each sandwich over.  Lay the dish on the sandwiches again and cook for another 3-5 minutes. 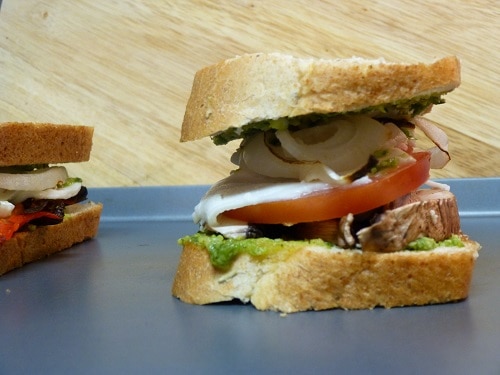 Instead of slicing just enough for dinner, slice extra cheese, vegetables and meat.  Either save them for the next sandwich night, or use as salad or pizza toppings later in the week.  Visa versa works too!  Saving small leftovers for sandwich night allows experimentation with flavors without a big investment (because you were going to throw away that one slice of cheese anyway, right? 😉 ).

Grilled sandwiches are made to order dinner at home – what would you put on your sandwich? 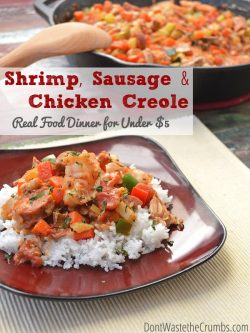 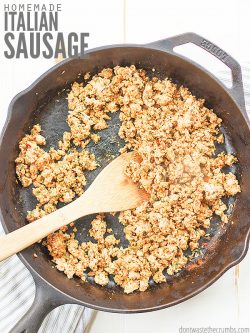 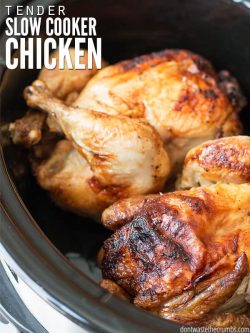 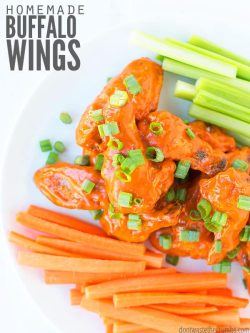