You are here: Don't Waste The Crumbs » Meal Planning » Kitchen How-To's » How to Make Ice Cream without a Machine 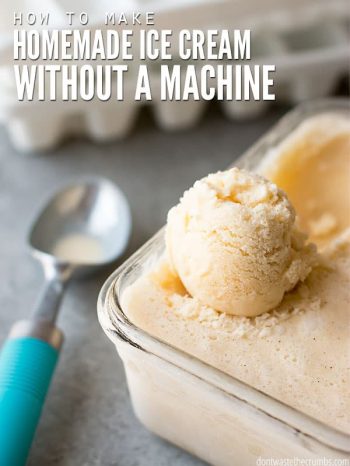 You can easily make homemade ice cream without a machine. You only need two tools you already have at home – an ice cube tray and a blender! Try my other tasty cold treats like cherry limeade popsicles and homemade ice pops that are made with 100% real fruit and no sugar!

When I shared my favorite ice cream recipes like homemade vanilla bean and homemade apple crumble ice cream, I failed to tell you one tiny little detail:

I don’t own an ice cream maker.

Did you know you can make ice cream without a machine? You can, and it makes the best ice cream!

5 Ways to Make Ice Cream Without A Machine

Now there are lots of different ways to make ice cream without a machine, but they all seem pretty cumbersome to me:

Fail Proof Method to Make Ice Cream Without a Machine

With all the different ways to make ice cream without a machine, you’d think that there would be a way that worked, right? Well, there is!

This method originated at the Serious Eats Food Lab, which has a great write-up on the science of ice cream. Basically, you want there to be a balance of air and ice crystal formation.

How do you make this happen? With two kitchen tools you probably already have in your house:

Step 1. Start with an ice cream recipe that’s tried and true and highly recommended. I personally love my homemade vanilla bean ice cream but feel free to start with another recipe.

Step 2. As you’re making your ice cream recipe, instead of adding all the liquid into the recipe as directed, set aside 1 cup.

Step 3. When the directions say to “pour into machine and follow manufacturer instructions,” pour the ice cream mixture into ice cube trays instead. I’ve found that most ice cream recipes fill up 2 ice cube trays, but you may want to have a third tray handy, just in case. You can also use small Tupperware containers if you don’t have a third tray.

Step 4. Put the ice cube trays in the freezer for at least 6 hours, but 8 hours overnight is best.

Step 5. When the ice cream cubes are frozen, use a butter knife to gently pop them out of the tray and into a blender. (I have a Blendtec like this one.) Use the knife to gently scrape out any remaining ice cream from the crevices of the ice cube tray. Work fast, because these little cubes of ice cream will melt faster than the finished ice cream will.

Step 6. Add the reserved 1 cup of liquid to the blender with all the ice cream cubes and blend for 30 seconds, or until the mixture is smooth.

Step 7. Pour into a container with a lid and freeze until solid, 8-12 hours. Congrats! You just made ice cream without a machine!

Note: If you’re needing containers, these re-usable ice cream containers hold a quart of ice cream each, are BPA-free, and dishwasher safe. Of course, you don’t HAVE to have separate containers for your ice cream, but it certainly helps to have your normal leftover containers available for leftovers!

Why is my homemade ice cream not thickening?

If you need to thicken your homemade ice cream, simply place your mixture in the freezer for 2-4 hours.

Can I make ice cream in a food processor?

A food processor should work fine. Use the same instructions as the blender. Enjoy!

Can you freeze ice cream in plastic containers?

You certainly can! Plastic containers are better, storing in a glass container will result in a longer freeze time.

Would You Rather Invest in an Ice Cream Machine?

My ice cube and blender method is frugal and makes ice cream just fine without a machine, but it doesn’t offer instant gratification like an ice cream maker. If you make homemade ice cream often and want to invest in a machine (or you just want to have it ready in under an hour), Cuisinart seems to have the best reviews. 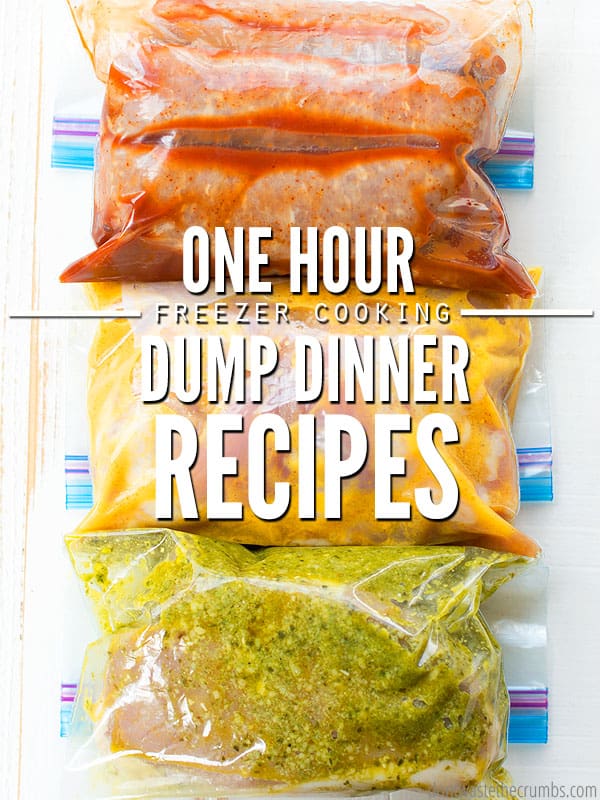 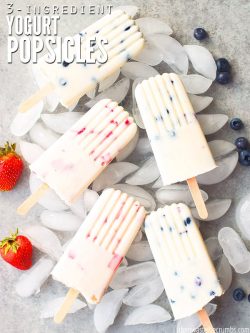 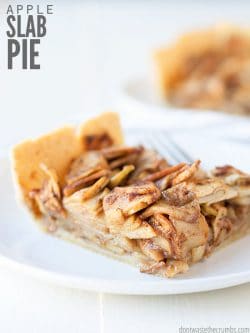 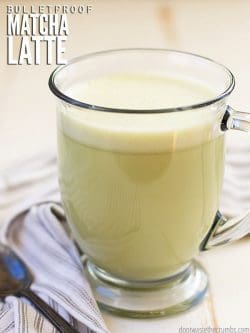 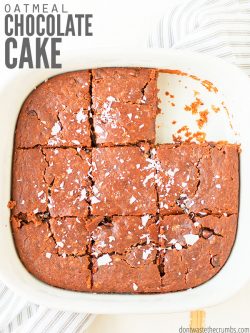