If my house were to burn down, there would be only two kitchen gadgets that I would try REALLY hard to salvage:

And then last week, I officially added a third.

You see, ever since we climbed out of debt and learned to be content with less, I’ve become sort of a “stuff” minimalist.  Having too much stuff makes me feel claustrophobic.

Don’t get me wrong, some kitchen gadgets are really cool. The idea of being able to multitask: making yogurt while drooling of others real foodie “creations” on Pinterest – it sounds like a dream!.  Or even a bread maker to knead, shape and bake for me while we spend the day at the beach or strawberry picking and teaching the kids where foods from.  But instead, I stay home and make my own yogurt with a heating pad and bake my own bread (with the help of #2 above).

And then, came the immersion blender.

I had never heard of an immersion blender (or stick blender) until my parents introduced me to it when we first moved to California.  It was our first Christmas here that they gave us this Cuisinart immersion blender as a gift, since we kept borrowing theirs.  It’s now used it all the time for homemade spaghetti sauce and tomato basil soup, but could be easily used for creamy cauliflower sauce, protein smoothies and homemade red salsa too.

Need some inspiration to put that new immersion blender to good use?  How about this list of 20+ real food summer soups!  They’re affordable, seasonal, and incredibly easy to put together.

What are your three must-have kitchen appliances? 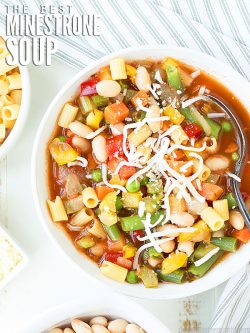 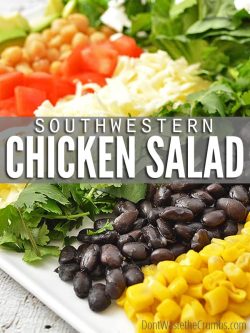 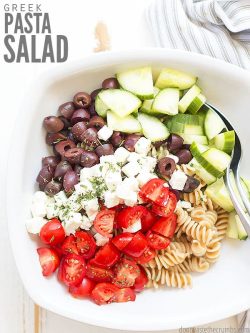 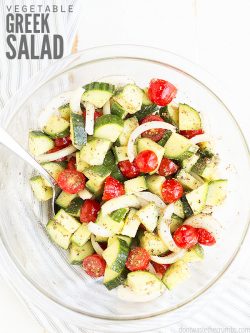