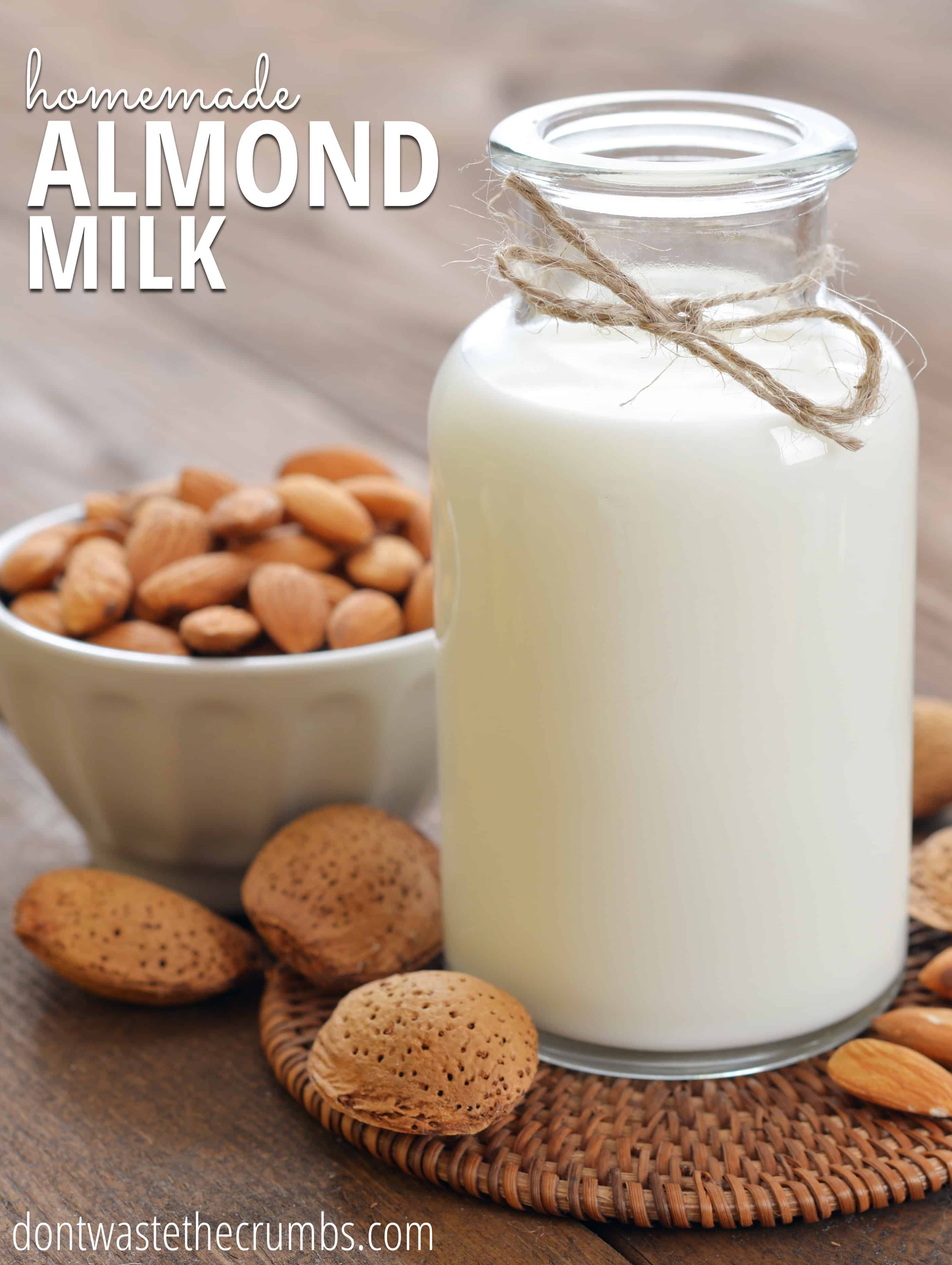 It’s official – almond milk is now the #1 preferred alternative to non-dairy milks.  A title that soy milk used to have bragging rights to now goes to America’s second favorite nut.

What’s a good thing for the almond industry could also be a good thing for consumers since 93% of soybeans in the United States are genetically modified.  A scary, and sobering thought to consider too is that the soy milk, tofu or even soy lecithin you’re eating is lab-grown…

Which reminds me of this article discussing lab-grown beef.  Would you eat a hamburger you knew didn’t come from a cow?

Yet some continue to eat and drink soy products that we can’t be sure came from a natural source?  That would make a good water cooler topic, in case you needed one.

Almond milk being the sixth non-dairy milk I’ve researched in the past month, reading and deciphering labels has nearly become a piece of cake.  It’s just unfortunate that I’m having to research these foods in the first place, you know?  Wouldn’t it be nice to be able to turn a blind eye to the labels and trust that the food we eat is actually food?  Believe that products deemed safe by the governmental powers that be are actually safe to consume?

I really want to say that commercially made almond milk is the best of the non-dairy milk alternatives available. My friends drink it, my dad drinks it… heck, I was buying it regularly until the end of last year when I started using kefir in my smoothies instead!

Unfortunately, commercial almond milk looks no different than many other non-dairy milks:

Do you see the pattern here?

Trader Joe’s carries a few brands of almond milk for $2 or less per 32oz container.  That’s way better than any of the prices on Amazon, but there’s no guarantee that any of the brands at TJ’s don’t contain the same dangerous additives.  The only way to avoid the toxins is to make it yourself.

The process for making homemade almond milk is very much like other non-dairy milks with one big exception – straining is a must.  Almonds will not completely grind up in the blender, even if they’re soaked, so you must strain out the larger pieces to achieve a smooth, chunk-less milk.

The resulting almond meal can be dried (in an oven or dehydrator) and used in homemade granola bars, muffins, oatmeal, or almond hummus!  It will add an almond flavor without having to actually use whole almonds. 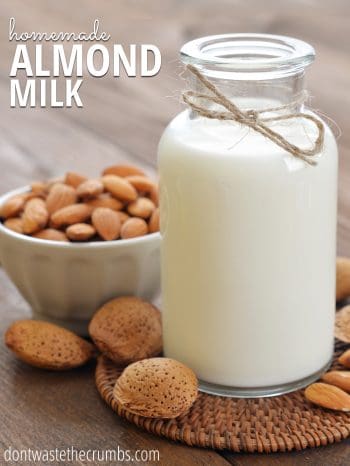 The resulting, strained almond milk is pretty thick on its own.  Add additional water if you prefer thinner milk, or create vanilla almond milk by adding 1 teaspoon of vanilla extract.  You can even mimic the specialty milks by combining almond and coconut milk together.

Here’s a rundown of how much it costs to make homemade almond milk:

Have you tried making almond milk at home? 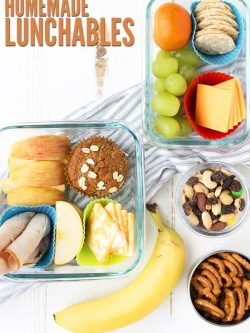 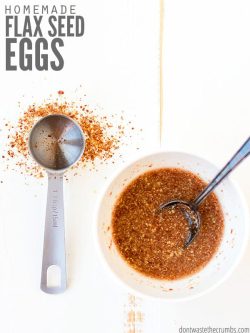 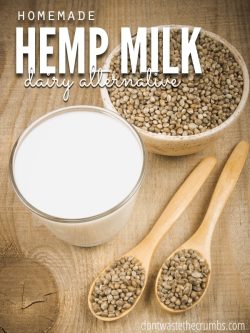 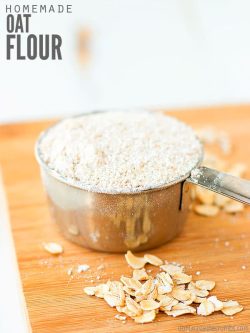