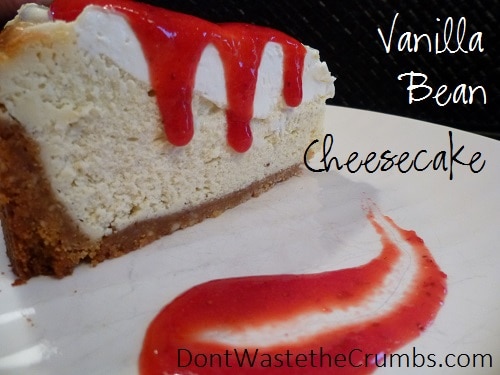 The Boy and I spent this past Sunday morning playing five rounds of Candyland (he won 4 of the 5 games), working on a 500 piece puzzle (with his newly made Lego jet watching nearby) and making a vanilla bean cheesecake.

He woke up hungry and asked for a plum.  Half an hour later that plum came out the way it went in.  He seemed to feel better after this episode… until he stood in the middle of the living room 10 minutes later, wondering whether or not he was going to be sick again.

So we spent the morning together at home instead of at church.  Mr. Crumbs asked me to take care of one thing while he and The Girl were away – to make dessert for family dinner, and he respectfully requested vanilla bean cheesecake.  With strawberries.

Argh!  It’s like a double whammy from the arch nemesis!

I would have just said no if it weren’t for the look on his face.  You know the look puppies give when you start to push them off the warm cuddle spot on your lap?  Yeah, it’s was kinda like that.

So he and The Girl left and The Sick Boy and I took a walk to the grocery store for more cream cheese and to price out vanilla beans.

Holy smokes ya’ll, those things aren’t just expensive.  They’re EXPENSIVE!  One brand was $11 for ONE bean.  Most recipes called for three beans, but there was no way I was spending $33 on just the flavor of a cheesecake.

I settled on another brand (the ONLY other brand) that had two beans in the jar for $14.  Certainly not frugal, but the best I was going to do given the situation.

Note for next time:  I stumbled across these vanilla beans on Amazon and 44¢ each is an EXCELLENT deal.  I have some Amazon money that I earned through Swagbucks so when I buy, this splurge won’t come out of my grocery budget. 😉  Plus I can use extras to make homemade vanilla extract and vanilla sugar!  [Swagbucks  is a search engine that rewards you with points, that you redeem for gift cards and other cool prizes.  No joke, I’ve earned over $300 so far!  Read this post to learn more about Swagbucks.]

The Boy and I came home and got to work.  This recipe is the one we started with, although I did quite a bit of altering with trying to reduce sugar, not spend an arm and a leg on vanilla beans while maintaining a strong vanilla flavor.

Folks, the eagle has landed.

This is the only cheesecake I’ve made where both my dad (a chef) AND my husband have given me the thumbs up to make again.  It was so good in fact, that they agreed the strawberry topping wasn’t needed!  I’m including that recipe anyway at the bottom, because it would be absolutely divine over whole wheat pancakes.

The cheesecake itself is creamy, light and full of flavor.  The sour cream layer is tangy with just a hint of sweet (the favorite part for both my step-mom and me).  The whole thing is amazing, and you cannot go wrong making it for any occasion. 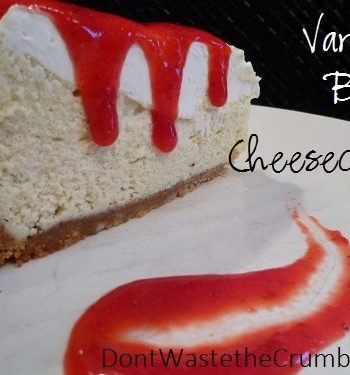 Disclaimer:  This post contains affiliate links. By making a purchase through those links, I will earn commission that helps to keep the lights on in the Crumbs house – with no additional cost to you. Thank you for supporting Crumbs in this way. If you have any questions regarding this, I encourage you to read my full disclosure statement here. 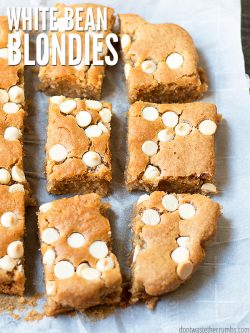 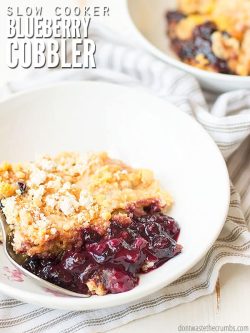 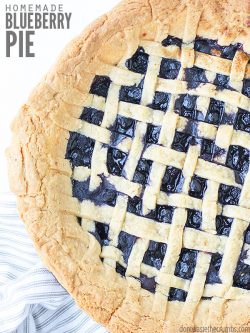 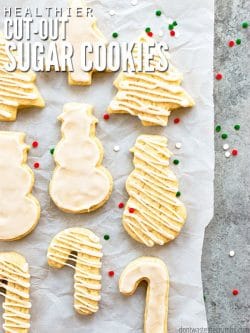