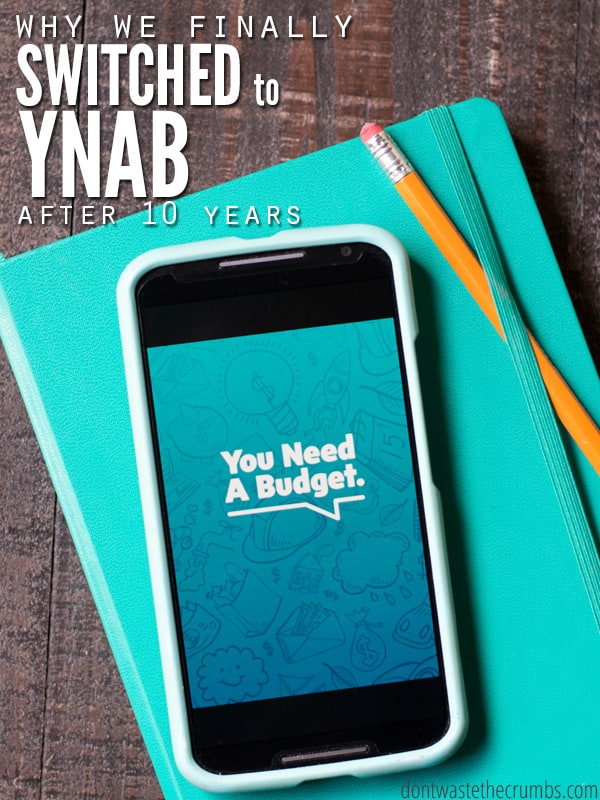 My husband and I have been having regular budget meetings since we figured out how to cut our monthly expenses in half, nearly a decade ago.

We used pencil and paper back then because smartphones hadn’t been invented yet and we didn’t have room in the budget for budgeting software. Oh the irony!

This year we caught up with technology and switched to the budgeting software YNAB – You Need a Budget – and today I’d like to take you “behind the scenes” to show you what one of our monthly budget meetings look like.

Why switch to YNAB if our current method was working?

We used our old school pencil and paper method for a long time, and we never switched because why fix something that wasn’t broken?

But our method was broken. We could account for most of our dollars, but not all of them. Inevitably, there would be purchases that shouldn’t have been made, almost every month.

Let me clarify – no purchases were unauthorized. We consciously bought whatever it was that we bought and didn’t think there were any issues with it… because we didn’t see the bigger picture of our monthly budget. If we had, we would have seen that all of the “fun money” had already been spent, so whatever book or trinket or cup of coffee we wanted splurge on would have to wait.

This went on for years. One month it would be fun money, another it would be eating out or on some occasions, it would be spending too much on car gas.

You would have thought we’d notice the trend sooner and done something about it, but each time it happened, we thought it was an anomaly, just a slight deviation from the normal.

We were so busy homeschooling, raising kids, starting a blog and moving across the country only to move again, that we never once stopped to wonder about those $5 or $15 or even $40 purchases that were slowly eating away at our savings account.

When We Finally Caved

When we moved into our rental house in Georgia, we were finally in a place (both physically and mentally) where we could dedicate time to reigning in those rogue dollars. We knew firsthand how every dollar counted in a grocery budget (one of the core principles in Grocery Budget Bootcamp), and we also knew that saving a little bit over a long period of time adds up to significant totals.

We chose to give YNAB a try at the recommendation of a few of you guys, and because their first rule of budgeting is to “Give every dollar a job.” I thought that motto is fitting since we were literally losing dollars!

I downloaded the app to my phone and set-up our account online so that I could budget at home and on the go. Having the app on my phone was especially important, that way I could see the bigger picture at any point in the month – the reason we kept going over in the first place!

My Learning Curve with YNAB

I like to think I’m tech savvy and I’m a quick learner when it comes to new stuff in general, but I admit, I had a hard time figuring out YNAB at first. I went through the tutorial and followed the instructions, but it still felt harder than it needed to be.

Several weeks later it dawned on me. There wasn’t anything wrong with YNAB – THE PROBLEM WAS WITH ME!

I had been budgeting for so long MY way, that any other way seemed completely foreign.

When I stopped trying to fit YNAB into my own pretty little budgeting box, the light bulb went off. I took a step back, looked at the broader picture and the pieces started to fit together.

I had no idea it was possible to fall in love with budgeting software, but that’s what happened. Now several months later, toggling between the computer and the app is seamless and the day-to-day operation of our monthly budget is a well oiled machine.

I thought it was an error at first, considering we’re seasoned budgeters who know how to use a calculator, but somehow, someway, we were earning and depositing $200 every month that somehow, someway never made it to the savings account.

So I’m saving money, by not doing ANYTHING differently, other than using this software to budget? Yep, pretty much.

And you know how we bought a house and paid cash? We attribute the last chunk of change to YNAB. Aside from the $200 every month that has magically appeared, we’re much more diligent and particular about how we budget our money.

Any recurring cost at all get’s its own line item, and we fund it when my husband gets paid on the 15th. Within 10 minutes, the budget is reset for the month and all the bills are paid. It’s one of my favorite times of the month really.

(And yes, I know how weird it sounds to say that paying bills are my favorite, but it’s such a wonderful feeling to pay what you owe and live freely within the budget you’ve created.)

We’ve even figured out oddball budgeting instances, like paying bills that only come once a quarter, skipping private school tuition that doesn’t happen 3 months during the summer and the twice-a-year car insurance bill.

On a daily basis, I enter every purchase I make in the app before I even leave the parking lot. It takes literally 15 seconds and it’s a failsafe to ensure no transaction is forgotten. If Mr. Crumbs makes a purchase, he tells me about it beforehand and I enter it into the app with the receipt when he gets home.

Updates made in the app are instantly updated on the computer, so you don’t have to worry about using one method over another. While I like using the app when I’m out and about, I prefer the computer when I’m at home because I see it all on one screen. Plus when Mr. Crumbs asks me on Fridays how we’re doing on the budget, it’s easy for us both to see at the same time.

Try YNAB for FREE for 34 Days

I highly recommend YNAB for managing anyone’s budget. It doesn’t matter how big your family is, how old you are or even if you’ve been working with a budget for decades – this software program gives you control over your money, takes the guess work out of budgeting and practically takes the stress out of monthly finances.

I’ll have to warn you through – it’s SO easy to see where your money is going with YNAB that it might be a rude awakening. But the good news is, if you don’t like how your dollars are working (or not working rather), it’s really easy to bring them back in line and put them to work where you need them to.

YNAB offers a FREE 34 day trial so you can give it a test run to see if it’s a good fit.

YNAB also offers its software for FREE to students for 12-months, which makes my heart warm since the majority of the debt we paid off was mine from my college days. You can read more about their student program too.

Even if you don’t sign up for the free trial (although it is 100% FREE no strings attached!), I highly encourage you to attend their budgeting classes. They’re hosting classes on a daily basis covering topics such as:

Sign up for a free class by clicking here and then clicking the “learn” tab at the top of the page.

Friends, having a solid budget doesn’t have to be stressful or difficult. And it’s entirely okay to ask for help if you struggle in this area. I promise you that having a budget will change your world for the better, because it’s what helped us reach our seemingly impossible “one day” dream – it can help you reach yours too!

Have you tried using YNAB before for your monthly budget?

Disclosure:  This post is sponsored by YNAB. I’ve been using YNAB as our budgeting software for awhile now, and as always, I would never recommend anything on Crumbs that I wouldn’t recommend to a close friend or neighbor, and all opinions here are my own. 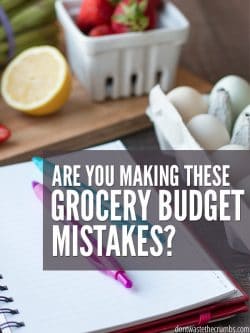 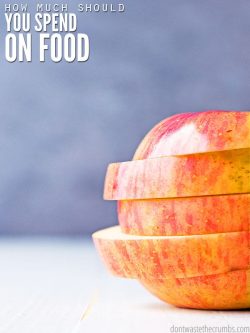 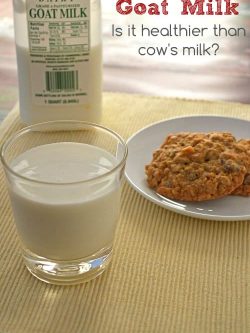 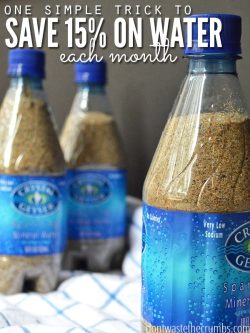