You are here: Don't Waste The Crumbs » Saving Money » The Dirty Dozen, The Clean Fifteen and Everything In Between 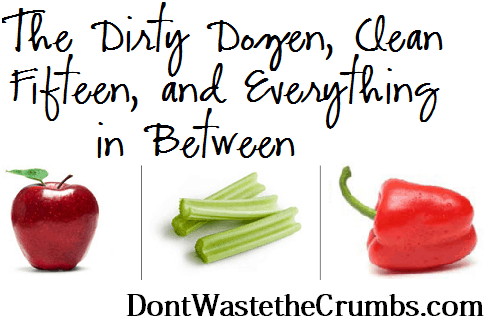 This following lists probably aren’t ground-breaking news for many of you, but they are the foundation for much of our frugal food thinking so I think it would helpful if to share.

Each year the Environmental Working Group (EWG) publishes two lists called the Clean 15 and Dirty Dozen.  They take the results of pesticide testing performed by the USDA Pesticide Testing Program, study the numbers that apply to the fruits and vegetables that consumers are most likely to purchase and then rank that produce based on the odds of being consistently contaminated with the greatest number of pesticides at the highest levels.

Their lists really are a great tool, and my family has aligned some of our shopping habits with their recommendations.  However, there are a few things worth mentioning if we’re taking advice from pseudo-government (and possibly government) agencies.  (These are the highlights from what they’ve published; read the full versions here and here.)

It’s important to distinguish between the two.  The EWG studies the numbers and gives us a summary; the actual measuring and weighing and calculating is done by the USDA program.

The EWG aims to give us straight facts, unfiltered and unspun,  so we can make healthier choices and enjoy a cleaner environment (taken from their site here).  The USDA is the same organization that’s behind corn subsidies and a large driving force behind farmers turning to conventional practices (i.e. regularly using hormones and antibiotics) instead of traditional farming, just to stay afloat.

Does it seem strange to you that the organization who appears to be pushing farmers into using pesticides is the same group performing tests on contaminated produce?  It does to me, but that’s another discussion…

Not every single fruit and vegetable is tested.

Domestic and imported versions are not studied for every fruit and vegetable.

It could be that one of the varieties wasn’t available for testing at the time, or that the USDA was feeling lazy – I don’t know.  But in either case, the EWG notes their findings in the ranking if they did analyze both versions and found a large discrepancy.

The results are based on produce that has been washed.

Many of us would think that the tests would be run on foods that were simply picked from the fields as is, but no.  Tests are run on the foods as they would typically be eaten… so bananas are peeled first, then tested.  Peaches, apples and grapes are washed, then tested.  This means that washing your produce at home won’t decrease the amount of pesticides that the USDA test data shows.  However, NOT washing your produce means the risk of ingesting pesticides is even greater.

Despite startling statistics, eating fruits and vegetables is still much better than eating processed junk food.

Some of the “highlights” from the Dirty Dozen list are quite unsettling:

These numbers are very scary, but despite the pesticides, fruits and vegetables will always be a better choice than processed food.  Fake food often contains trans fat and high-fructose corn syrup, two of the biggest toxins currently on the market.  This doesn’t even mention all the “little” contaminants that are out there.  At least produce has hope and we can do our best to eliminate pesticides by growing our gardens, supporting local farmers and their harvest and buying organic whenever possible. 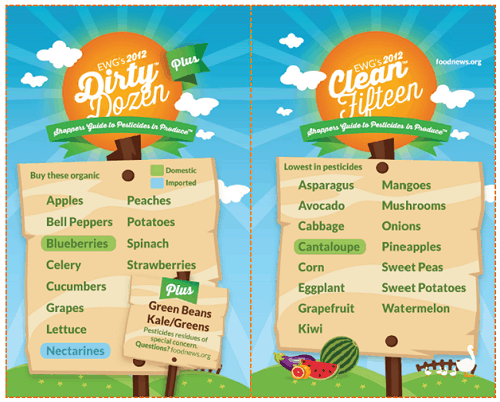 The purpose behind these lists is to strategically purchase your food.  Organic food is expensive, so it makes sense to only buy organic when it counts the most.  There are a few different ways to approach this.

Remember that these lists are just guides – they’re not all inclusive.  Just because you don’t see certain foods listed, it doesn’t mean their “safe” with regards to pesticides.  In fact artichokes, beets and tangerines are all in season right now yet aren’t on either list (nor were they even tested).  Research the foods your family enjoys eating and see where they fall in comparison to the ones that are listed.

Here’s the full list of foods tested by the EWG, listed from greatest pesticide content to least.

Take these lists to-go!  This page has the seasonal eating guide AND clean fifteen/dirty dozen list, ready for you to print and stick to a 3×5 index card so you’ll always have an easy reference at hand!

How do you approach the Clean Fifteen and the Dirty Dozen? 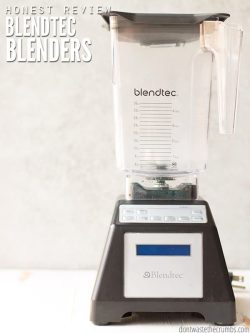 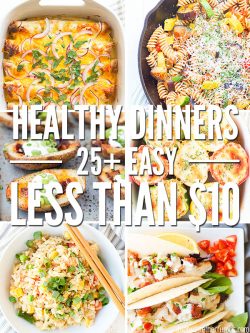 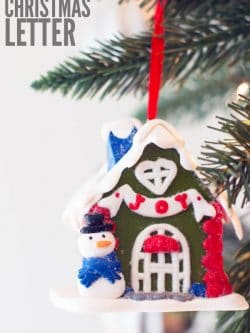