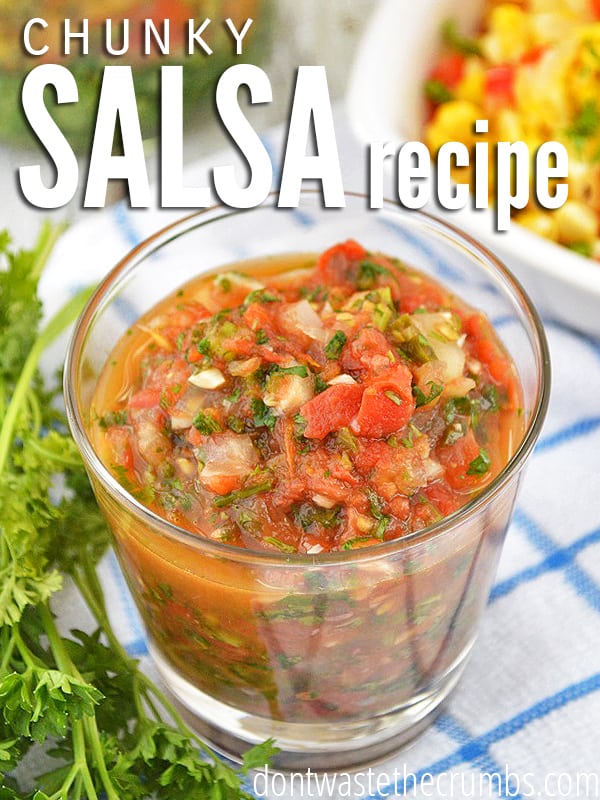 We all have our favorite cookbooks.  One of my favorites is the Joy of Cooking.  This was a college graduation gift, and it’s the first place I turn to when I have no clue what an ingredient is, let alone how to cook with it… like the daikon radishes that came in our CSA box last week.

My second favorite is Family Meals.  This was also a gift, and I love how it’s filled with FAMILY recipes – classic recipes you’d typically find at holiday tables or those that are often included in family traditions.

When it comes to traditional food though, Nourishing Traditions is my cookbook of choice.  Containing so much more than recipes, it’s really a handbook that explains why certain aspects of food behave the way they do and teaches you how to get the most nutrients out of the food you eat.

This is where I turned to a few weeks ago, when I was tapped out of creativity for ideas (being at the tail end of our no-spending challenge and all) and wanted to make something new and different.  After flipping through a few pages, I landed on page 103 and quickly made the recipe what what we had on hand.

We gave it a try later that week, and it was unanimous.  The recipe was downright AWFUL!  For the first time, Nourishing Traditions had failed me.

I followed the recipe.  I made the necessary adjustments per the recipe and based on the ingredients we had.  So then why in the world did this recipe taste so gosh darn salty?!

And then a few minutes later (ok fine – hours), I realized where it all went wrong.  This salsa recipe was a fermentation recipe, and designed so that the salt would naturally preserve the food over time…  It wasn’t meant to be eaten right away! 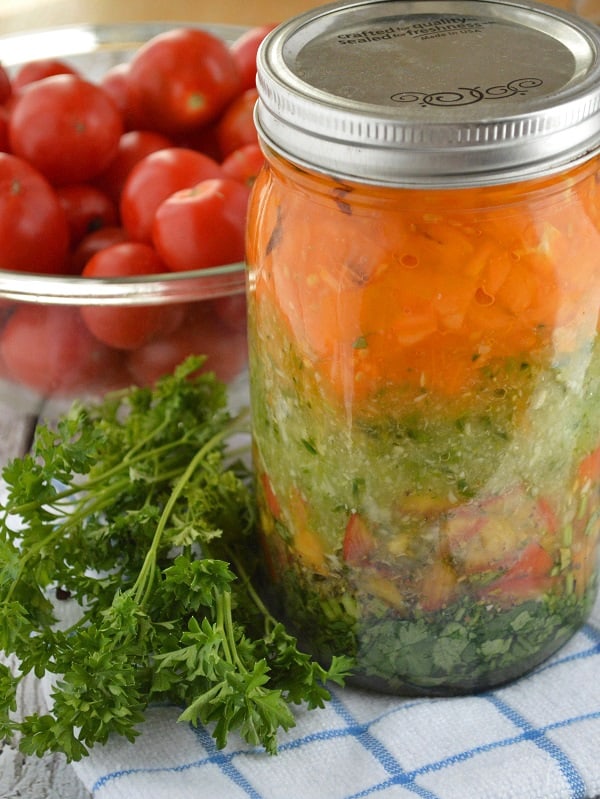 Ha!  I have a feeling Ms. Fallon didn’t mean a refrigerator when she wrote that last little tid bit!

After a few taste tests, we were able to separate the fact that it was way, way, WAY too salty from the fact that the salt itself was pretty darn tasty!  This says a lot, coming from two people who could easily survive on chips and salsa alone.

In an effort not to waste perfectly good (although salty) food, I took the salsa and used in a chicken enchilada sauce – making absolute sure not to add any more salt to the dish.  Then, we re-recreated the now infamous “salsa recipe on page 103” with a few, very minor modifications.

This recipe is absolutely perfect while tomato plants are producing their final batches of fruit.  Be sure to make this sooner, rather than later, and savor these last few weeks of warm weather.

Or you can add another tablespoon of salt and set the jar aside for next fall.  But don’t say I didn’t warn you about the salt! 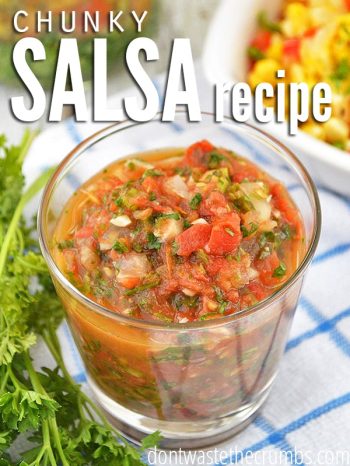 The salsa recipe in Nourishing Traditions is good but way too salty if you want to eat it now. Get an adapted version, with less salt and tons of flavor! 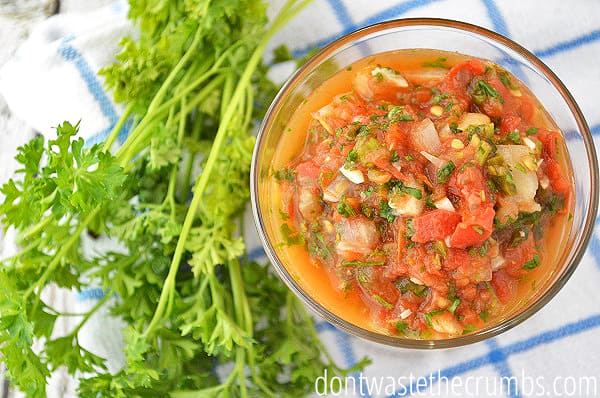 The most frugal version of this recipe would be to use ingredients grown in your own garden.  However, here’s what the non-gardener would pay if everything was purchased at the store:

If I recall correctly (it’s been awhile since we bought salsa), the average cost of a 16oz jar of store-bought salsa was around $2.  Making it yourself saves you 80¢.  If your family goes through as much salsa as we do, that savings will definitely add up over time!

Have you ever come across a recipe that was a complete fail?  What did you end up doing with it?  Were you able to salvage it?

Disclaimer:  This post contains affiliate links. By making a purchase through those links, I will earn commission that helps to keep the lights on in the Crumbs house – with no additional cost to you. Thank you for supporting Crumbs in this way. Read my full disclosure statement here. 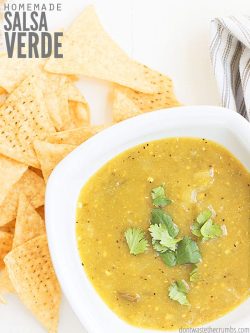 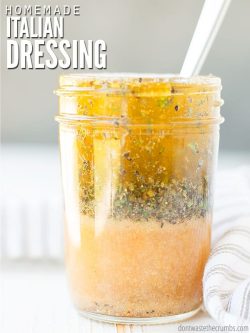 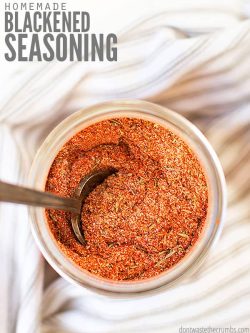 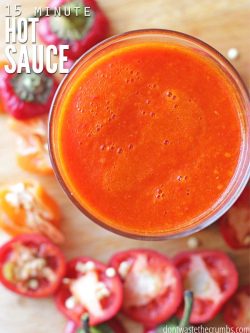